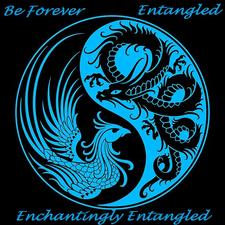 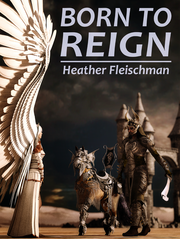 Reyna Cadura was all that was left of her family line. Everyone else had died in the war that had no end. The only thing she wished for, out of all the strife, was the opportunity for things to change.
Daniel Kohn, Prince, and heir to the country of Kohn still answered to his father the king. Torn between his duty to his father and his nation, he was plagued by ideals that war was not what life was meant for.
In one instant of fate, the war brought these two together. But in a world filled with anger, betrayal, and hate, would anyone be able to accept anything different? 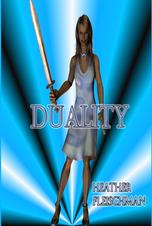 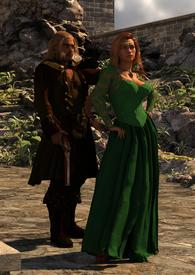 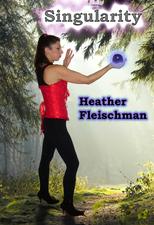 Stephanie had her entire life planned from beginning to end. She was going to graduate college, find a nice place to settle down, and do what she loved. The only thing that stood in her way was her final thesis paper on the existence of other realms outside of reality. She had no idea just how right she was when she set out to prove the theory.

Nearly 16 years old, Kira had grown up knowing nothing of her own family history. The only thing she needed to know was work hard, love harder, and never let anyone know she was a witch. Then it all changed…

Daemon people, descended from humans and turned into slaves by their brethren, won the great battle making them free with the aid of the King Ellyll. Tragedy turns the tides leaving the half-breed daughter of the king, Calypso, slave to her step mother Ashie. Her lust for power takes the daemon people into darker times. Aryian Lucifary, the last of the family line that ended the first war, must find a way to convince Calypso to stand up for her people once again.
But regaining their freedom once again is just enough to set off a chain of events that gets the attention of “the father”. A whole new war is coming that will forever change the history and redefine a new future for all.